Version 0.026a Released with Changes & Bugfixes 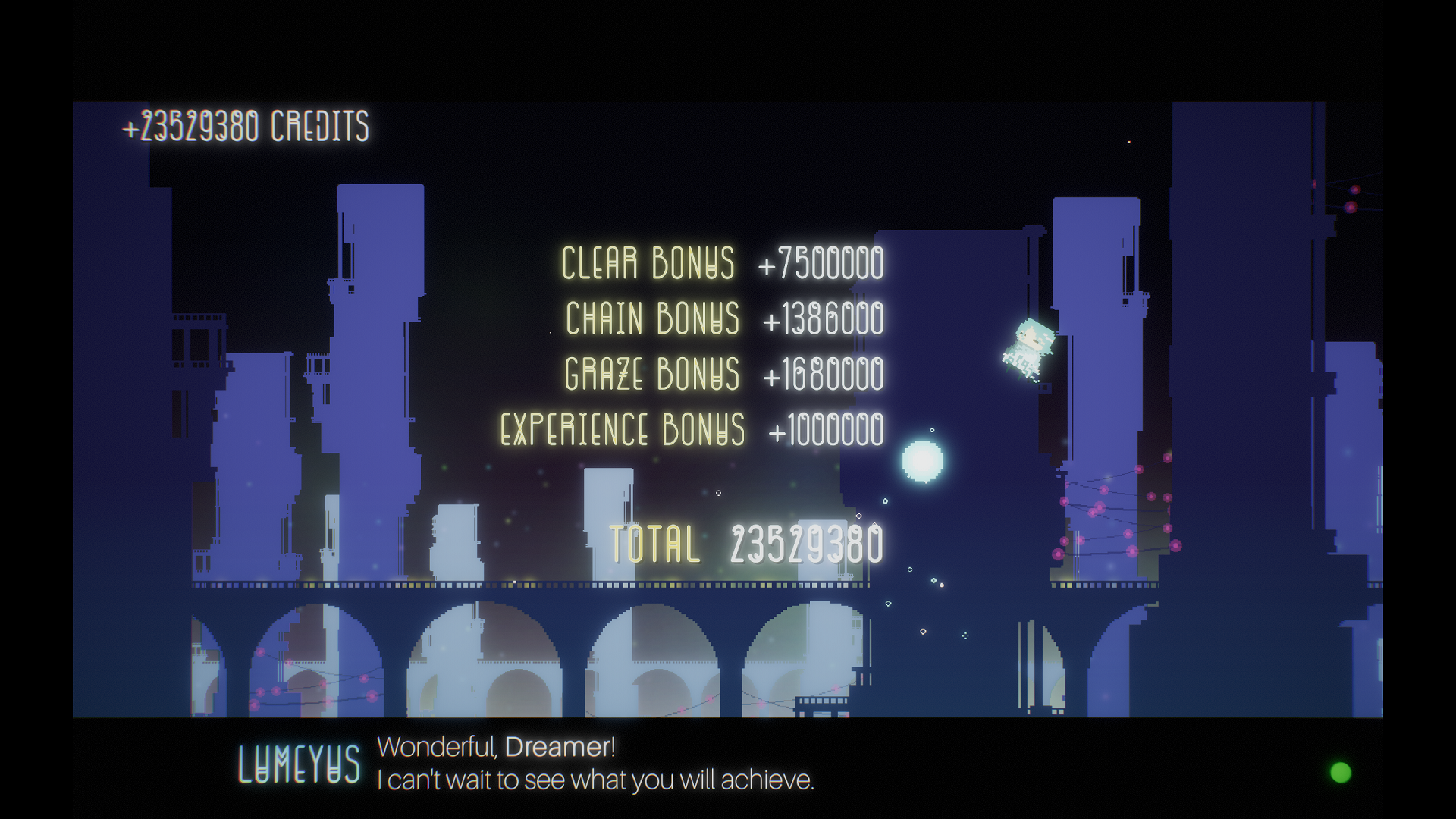 Lumiette 0.026a is now available for playtesting.  Below are the changes and bugfixes contained in this version:

Beyond that, the previous version (0.025a) will be left up just in case there are any gamebreaking issues that my personal playtesting hasn't caught.  Thanks for reading, and I hope you check out the latest build before I start working on the next stage for Lumiette.